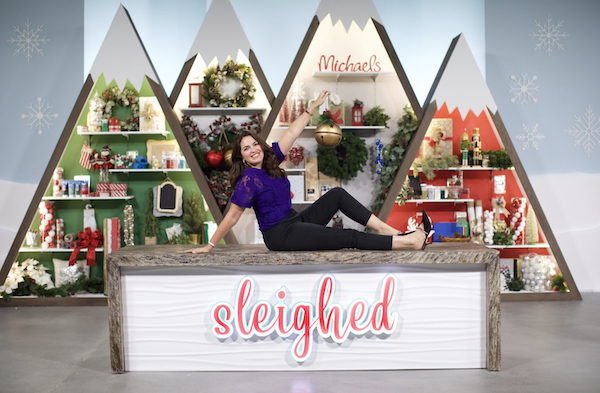 In Press By Shaunda Eggleston

Prepare to be Sleighed!

We’re too excited to finally share our secret. Our fearless leader Shaunda was invited to be part of a TV holiday design competition called ‘Sleighed!’ 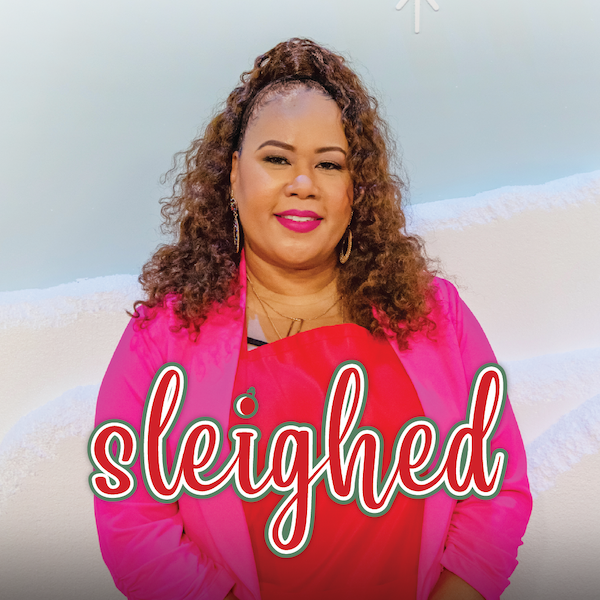 A few months back, someone reached out to us on our Instagram account – for real, we thought it was a joke. So, after talking to a few close friends, Shaunda responded to them.

Before we knew it, Shaunda had a Zoom interview, followed by a couple more interviews and a SERIOUS background check. And, dang, she was picked to be a contestant.

Sleighed is part of a partnership between The Design Network and Michaels craft stores. The two came together in “a partnership that delivers cheer and seasonal joy to viewers’ screens in a time when we need it most.”

They describe it as “a joy-bursting holiday craft competition show that comes with good tidings and hangs stockings with care.”

This show was severe, ya’ll – it was SO MUCH FUN!

We’re not allowed to talk about what happened or what she created until after her episode airs. Shaunda’s episode airs TONIGHT!  – November 12th at 9 P.M.

The Design Network can be found on Roku, Samsung TV Plus, VIZIO, Apple TV, YouTube, and XUMO. 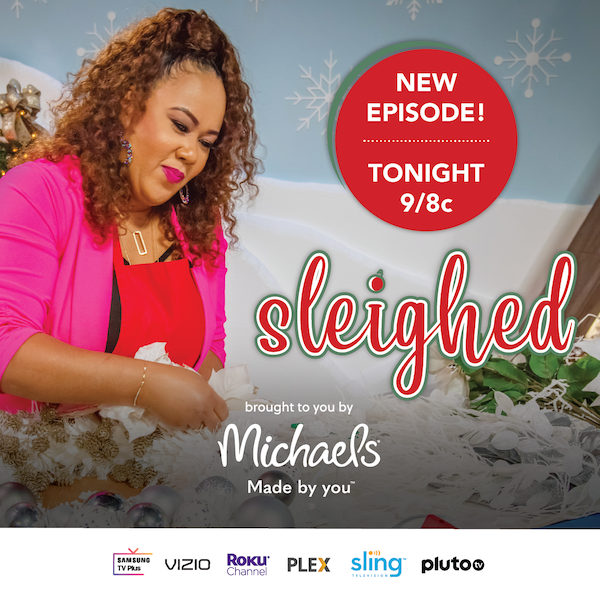 But, that’s all we can share with you – check out our Instagram page @emagineeventsco to see the shows trailer!

We promise you that Shaunda GAVE THEM SOMEEEEEEEEEEEEEE serious REALITY TV!

Be sure to check back after her episode airs for some awesome behind the scenes stories about our competitor and how the whole show came together.